Ken’s appointment will further drive growth in the business, which has also made thirteen new staff appointments in the current financial year with further appointments planned.

Ken Ireland, aged 50, has extensive experience in the sector having held senior management roles in the property sector both in the UK and internationally.  Ken originally trained as a chartered surveyor in Edinburgh and has held management posts in Glasgow, London, Edinburgh and Hong Kong. Ken has run teams and regions in all of these locations, always focussing on service delivery to fuel the progress of the business.

Ken has always been focussed on the residential sector either advising the lenders, assisting the developers or advising the investors in schemes ranging from 6 to 234 units. Ken took his lenders advisor role to Hong Kong in 2012 for three years advising the Wynn Group and Deutsche Bank on two mega Casino projects in Macau.  On returning to the UK, Ken established two residential property funds where he raises the equity, establishes the debt and manages the portfolios. The funds have had in excess of 100 properties under management over the last three years.

Margaret McPherson has moved to a non-executive position from executive chairman.

Commenting on the appointment and move, she said:
“We have a progressive business and a solid foundation with Ken on board in a full time CEO position.  We recently expanded with an office in North Berwick, a move which was swiftly followed by the acquisition of Morton Fraser’s estate agency and conveyancing team growing the team with a further eight appointments.

“We are now the fastest growing solicitor estate agents firm in Scotland and continue to actively evaluate and seek out further mergers and acquisitions to help achieve the number one position in Scotland.

“As we continue to evolve as a business, the guidance and direction that Ken will bring to his role will be invaluable.” 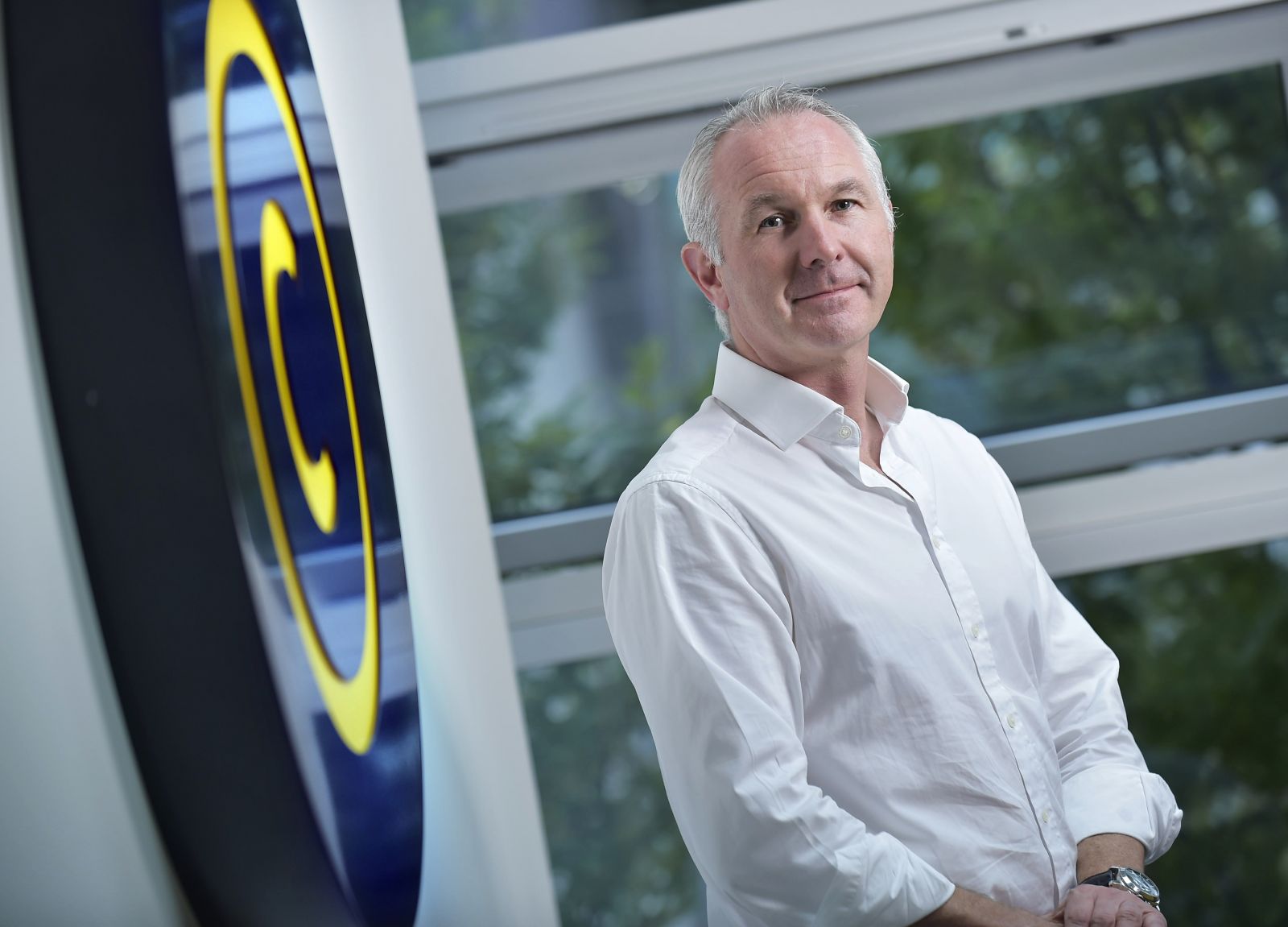 “It’s a privilege to take on the CEO role with Coulters and to be working alongside Margaret McPherson and the team. We have a strong combination of experienced management for the strategy and hugely strong teams and individuals delivering exceptional service. The business is ideally placed as an independent in a very dynamic sector. We are progressive while being aware of the future market conditions – we are tackling the traditional estate agency model and challenging the existing paradigms.

“I’m looking forward to realising opportunities for service improvement and growth to ensure that Coulters reaches its aim of achieving the position of Scotland’s leading solicitor estate agent.”

Ben Di Rollo, director of Coulters, concluded:
“It has been an extremely positive year for Coulters, we’ve expanded the business significantly and made key appointments. We’re looking forward to working with Ken on our growth plans and new service launches. This has been a strategic appointment, which will further strengthen Coulters position and lead the business into a new phase of growth and opportunity.

“Margaret has been fundamental in driving transition in the business over the last six months and helped position Coulters for future performance and we are delighted that she will continue to support the business in a non-exec role.

“The strength and expertise of our management team is unrivalled and we are now focused on rapid growth with further acquisitions planned and a continued focus on our strengths as a full service estate agency and conveyancing firm with customer service at its core.

Coulters has three offices in Edinburgh in Marchmont, Stockbridge and Edinburgh Park and one office in East Lothian at The Lighthouse, North Berwick. For more information, please visit www.coultersproperty.co.uk

Luxury Perthshire hotel on track to capitalise on staycation demand

Last Opportunity to Buy at Craigmount Avenue in Corstorphine